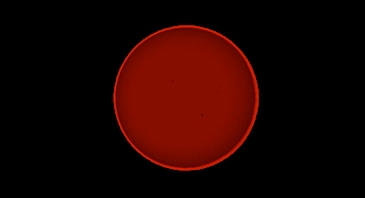 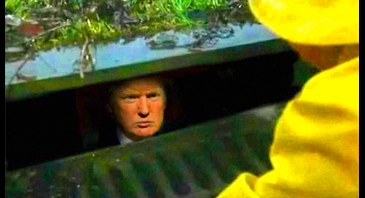 To recycle a piece of passing rhetoric of recent vintage, a “teaching moment” has arrived for parents of abducted children. The cause we fight for crosses paths this month  with another element of the latest monstrous, attention-compelling calamity that is the Trump presidency: caged children in Concentration Camps, and suicidal, incarcerated parents. And now, it … END_OF_DOCUMENT_TOKEN_TO_BE_REPLACED

Revise your definition of civilization later. First, get the children out of the U.S. Border-Control Concentration Camps and restore them to their parents’ custody. The news of thousands-and-counting ICE and DHS arrests of migrants, and their detentions in American Concentration Camps along the southern border of the United States under the orders of Donald Trump makes … END_OF_DOCUMENT_TOKEN_TO_BE_REPLACED 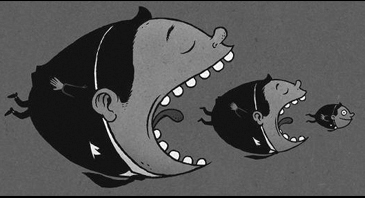