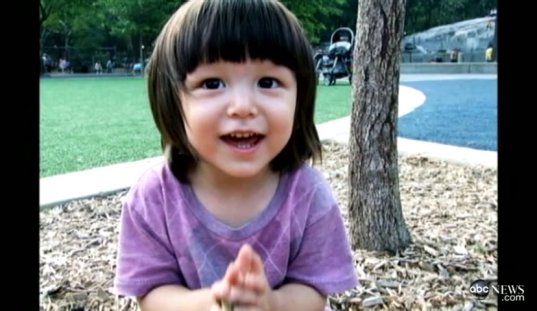 Friedrich Nietzsche published a part of his second book, Untimely Meditations, in 1874, On the Uses and Disadvantages of History for Life. In it, Nietzsche compared the psychological lives of men and cattle, with the greater credit given to the cattle, due to the advantage they possess in being predisposed to forgetting.

“He who cannot sink down on the threshold of the moment and forget all the past, who cannot stand balanced like a goddess of victory without growing dizzy and afraid, will never know what happiness is – worse, he will never do anything to make others happy…”

“It is possible to live almost without memory, and to live happily moreover, as the animal demonstrates; but it is altogether impossible to live at all without forgetting. … There is a degree of sleeplessness, of rumination, … which is harmful and ultimately fatal to the living thing…”
(Untimely Meditations, p.62)

I read the Nietzsche piece while preparing for this conference which is now in the home stretch. My talk will be called, The Erasure of the Father, which is really also equally devastatingly, the Erasure of the Child.

My portion will be dedicated to Rui.

Join 282 other subscribers
Follow For Rui Boy on WordPress.com