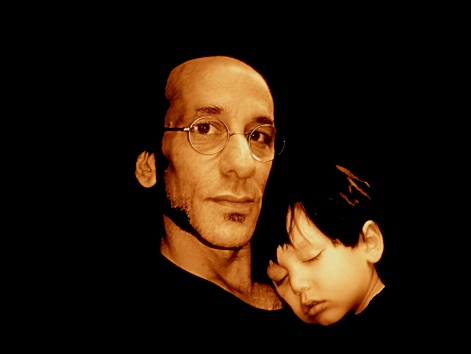 This post is about the abduction of Proserpina (Persephone to the Greeks), the grief of her parent Ceres, goddess of earth and agriculture, and the attempts by Zeus, the god of sky and thunder and the most powerful among the gods of Olympus, to save her.

To bring fertility and a wife to Zeus’ barren brother, Hades (later Pluto), dark and violent god of the dead, Venus sent her son, Cupid, to strike Hades with one of his arrows. Soon after, Proserpina, beautiful, childlike and young, caught the eye of the king of the dead, and he was enchanted. Now increasingly driven by his desire, Hades swore to bring Proserpina to the underworld and make her his wife. Full of lust and menace, Hades burst onto the surface of the world steering four black horses, saw Proserpina collecting flowers among nymphs at the fountain of Arethusa near the volcanic Mount Etna in Sicily, and abducted her.

All ego and devoid of pity, he took possession of Proserpina, his prey –  to rape, marry and live with her in Hades where he ruled.

Proserpina/Persephone’s mother, Ceres, goddess of cereal food crops and Earth, vainly went looking for her daughter in every corner of the world, but could find no remains but her daughter’s small belt floating on a saltwater lake made of the tears of Arethusa’s  nymphs.

In despair, Ceres poured out her angst, rage, and sorrow. She raised her arms and swore maledictions on Sicily, demanding her daughter’s return. Overpowering nature, she willed that the heat and light of the sun be blocked and the growth of fruits and vegetables be stopped.  She refused to return to Olympus without her daughter, and began walking the entire Earth’s surface searching for her, making cold, savage deserts with every step.

Despairing of the cold, death and destruction Ceres’ grieving brought on the world, Zeus sent Mercury to demand that Proserpina be returned. But Hades wouldn’t be easily persuaded, and resisted.

Unable to impose his will absolutely , the god of the underworld would have his compromise:  Proserpina would have to live six months of each year with Hades in his kingdom, and six above ground with her mother. Ceres was forced to yield unwillingly to this demand.

When Proserpina rose from Hades to her parent’s arms, the Earth bloomed and spring and summer returned. But each year when her daughter returned to her husband’s kingdom, Ceres was lost in despair, and wandered the Earth searching for her. She willed that the sun grow cold again;  the flowers died and the trees turned bare; food became scarce, bringing back desolation, death, and winter, every six months. 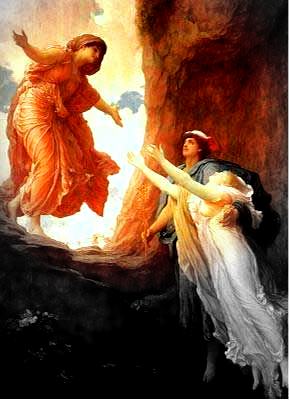 The myth of Proserpina is mainly described by the Roman Claudianus Mamertus.

** ** ** **
Painters and sculptors have long been inspired by the story of Proserpina, the cruelty of her abduction, and the raging grief of her loving parent.

Here are two versions of a new song of Ceres/ Hera mourning her child, as imagined and written by Kate McGarrigle just months before she died in 2009.
Martha Wainwright, her daughter – and a new parent then herself  – performs it.
Those who are embarrassed by the love a parent feels for his child, or who are fool enough to believe that both father and child and mother and child are not equally significantly attached, need not go further.

1
2010 concert honoring her mother shortly after her death.
Proserpina, by Kate McGarrigle, sung by Martha Wainwright. 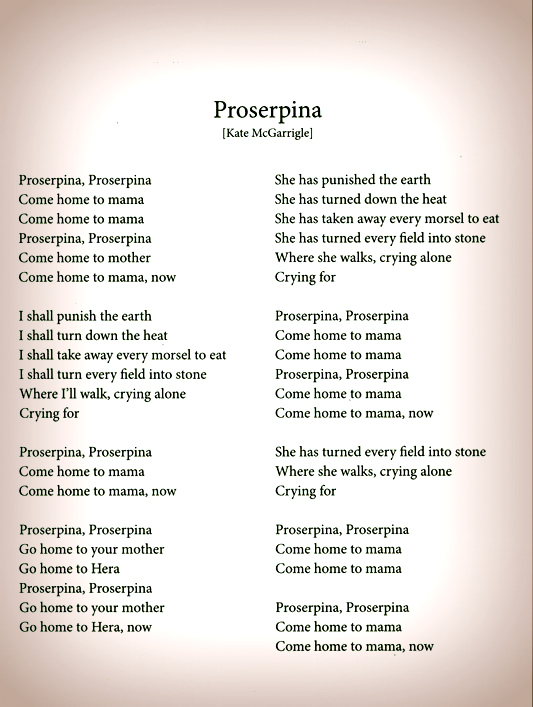