Does Barack Obama have a record of action to protect the lives, well-being and human rights of children? Should you expect the U.S. Government to suddenly grow a conscience on April 30th?

Obama hosted Japanese Prime Minister Noda at the White House on April 30.
2 1/2 million children of divorce have been permanently denied their relationship with their parent by Japanese anti-family court and Ministry of Justice. The Ministry of Foreign Affairs is an active partner in the international cases, of which there are approximately 4000 American children  who have been permanently removed and denied their parent by the Japanese anti-family court since 1992.  The numbers of international abductions and Japanese abductions (disguised as “custody determinations” in Japanese court) are STAGGERING.

Among the many questions before us now is:

Will Barack Obama refuse to betray another generation of children by mumbling private congratulations to Noda for promising to sign the Hague Convention in some never never land of the far-off future, and  CONFRONT the government of Japan with the ongoing abduction, hence flagrant abuse, of children? Will the meeting with the Japanese Prime Minister in Washington this week produce a solid demand that the economic, military, and strategic relationship between the United States and Japan are de-linked from the Japanese’ mass abduction of children, and that the children’s well-being and parents’ rights must be restored and the children returned to the families from whom they were kidnapped?

Given the respect the U.S. empire now demonstrates for international law, and the regard in which international agreements protecting human rights and the rights of children are held today by the state and federal governments of the United States, I think I can guess the unfortunate answer. 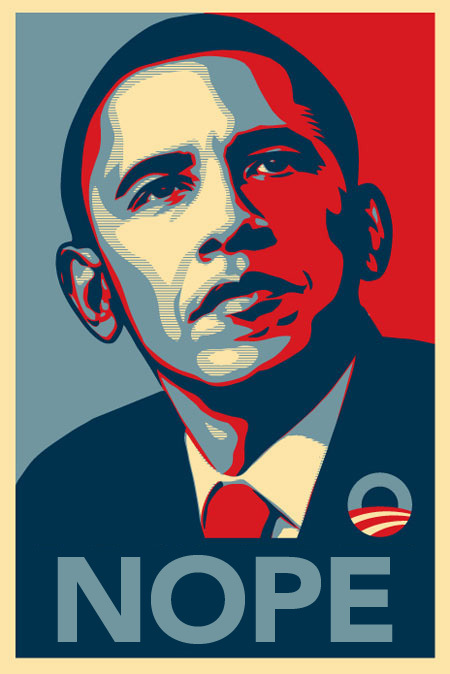 Does this mean we should expect a greater possibility of help for the common good of children and assertion of the human rights of parents, over the consideration of the rights of transnational corporations and financial institutions from a “President Mitt  Romney”?
Does it? Huh?

Here is an article from the Japan Times on Noda’s visit to the U.S.

The April 30 meeting will be the second one-on-one talks between the two leaders, and the first at the White House. Noda took office in August 2011.

The last meeting took place in September last year on the sidelines of the U.N. General Assembly meeting in New York, in which both were taking part.

North Korea claimed its rocket launch last week was to put a satellite into orbit as part of celebrations to mark the centennial of the birth of the country’s founder Kim Il-Sung, as his young grandson Kim Jong-Un takes the reins of power.

The United States and its allies, however, said it was a disguised long-range ballistic missile test banned under UN resolutions.

The test ended in failure, with the rocket disintegrating in mid-air soon after blast-off and plunging into the sea in a major embarrassment for the reclusive state.

And the U.N. Security Council responded by tightening sanctions on Pyongyang, warning of new action if the isolated state stages a nuclear test.

The United States and Japan are both party to long-stalled six-way negotiations on ending Pyongyang’s nuclear drive, along with China, Russia, and the two Koreas.

Carney said after the launch that Washington “remains vigilant in the face of North Korean provocations, and is fully committed to the security of our allies in the region.”

The United States also confirmed it would not go forward with an already suspended deal to send food aid to North Korea.

Japan and the United States have differed on Iran, upon which Washington has imposed crippling economic sanctions over its suspect nuclear program. But last month, the Pacific allies came to a compromise.

Noda has said Tokyo would strive to reduce its oil imports from the Islamic republic, while the United States last month said it was exempting Japan and some European Union members from tough new sanctions aimed at Tehran.

The United States has also pressed Japan on child abductions, urging it to sign the 1980 Hague treaty that requires countries to return children to the countries where they usually live.

U.S. parents have pursued more than 120 cases to seek access to their half-Japanese children.

Under growing foreign pressure, leaders in Tokyo have voiced support for signing the Hague convention, but it would only apply to future cases.