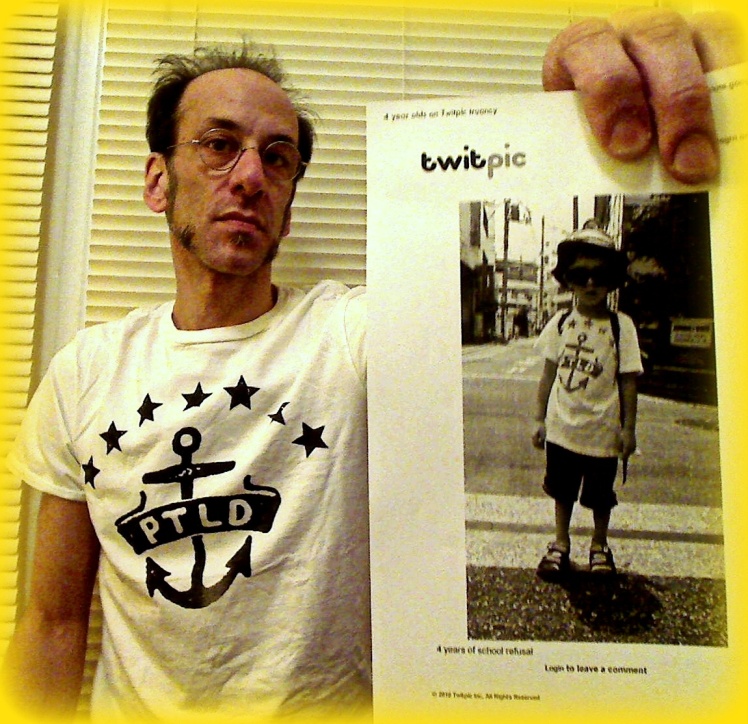 This overflows an already filled cup of sorrow.
Here is an example of the complete corruption of democracy in Japan and the United States.
There is a discussion of Japanese Child Abduction in the Diet (Japan’s parliament). … but…
The representative bringing the problem forward is a member of the far right “Japan Restoration Party,” who uses the situation to speak, not emphatically about the well-being and abuse of children, and the rights of both parents to raise their kids, but about the “risk” to Japan of the US withdrawing “security protection and support” as a result of the Goldman Act of 2014. A non-issue, since god knows the USA will never willingly withdraw from the massive bases from which it practices military dominance of E.Asia and the Pacific. And heaven knows there are numerous unheard Japanese voices who would like nothing better than to be rid of them.

This further allows the central government officials of the LDP to use the bad faith actions of the US Department of State against the children in question, and declare that the US Department of State has already backed Japan’s entirely specious claim that it is “compliant” with the treaty and therefore in conformity with International Law with regard to custody obtained by abduction of children (whereby 3 million Japanese children have virtually no contact, much less a normal ongoing relationship, with their parents.)

Elections held as show business and exercises in monetary influence and the futility of democratic activity in the absence of real democratic accountability create ideological cover for “elected officials” to practice the abuse of power.
It is way past time to consider the real cleavages that really exist in social orders today, and to amplify the discussion of who is organized into politics, and by whom. To ask to name what initiatives to restructure politics have already taken place, and what can be done.

This is *not* what we want for our children or ourselves: to have our struggle reduced to legalistic banter and mannered deference to bureaucrats.

*One more late addition/ note to make:
That our issue should be left to fall into the hands of Japan’s right wing parties such as the Japan Restoration Party – a party pretending to be ’emperor worshipers’ but in reality seeking to roll back what little familial, gender, and ethnic progress there is in Japan, is a scandal. They are regressive patriarchal nationalists, and if their national security posture doesn’t tip you off, then their nuance-free insinuations of impropriety characterized as falling squarely and exclusively on women’s shelters should.

Shhh!
This is for Lois and Louis,
and for the gentle
One of her favorite songs, in her preferred version

2 thoughts on “Baïlèro for Rui and Lois”

Join 282 other followers
Follow For Rui Boy on WordPress.com