ERASURE OF THE FATHER Coercive Practices, Corrosive Effects In Japanese International Parental Child Abduction BRIAN W. PRAGER ABSTRACT Erasure of the father, the expulsion of a caregiving natural parent from the lives of young children, is epidemic in Japan today. Today roughly three million children in Japan have meager-to-no contact with one parent after divorce, … END_OF_DOCUMENT_TOKEN_TO_BE_REPLACED 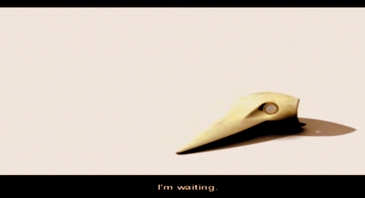 ¹ Four years to the day, on March 11, 2011, precisely nine months into Rui’s abduction, the triple disaster struck Japan.  Earthquake, tsunami, and multiple nuclear plant meltdowns. On that day, Japan nuked itself. The surrounding lands and population stood no chance against the ruin of the extensive nuclear power station networks knowingly built in … END_OF_DOCUMENT_TOKEN_TO_BE_REPLACED

View Post   Get ready for the Radiation Olympics – Japan 2020 Fruit of the Trees On Which They’re Grown, Watered by the United States (The following is a letter sent to the U.S. Congressional Representative from Astoria, New York in September, 2013.  I’d signed a petition and written a note to the Congressperson’s office … END_OF_DOCUMENT_TOKEN_TO_BE_REPLACED 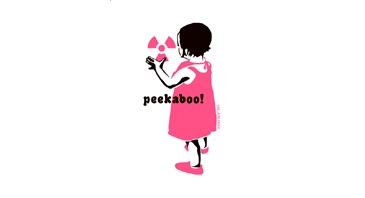