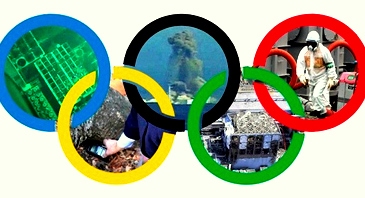 View Post   Get ready for the Radiation Olympics – Japan 2020 Fruit of the Trees On Which They’re Grown, Watered by the United States (The following is a letter sent to the U.S. Congressional Representative from Astoria, New York in September, 2013.  I’d signed a petition and written a note to the Congressperson’s office … END_OF_DOCUMENT_TOKEN_TO_BE_REPLACED